In August, we have the pleasure to introduce Sabrina Hill. She offered her skills for the creation of our new logo, and is the photographer in chief of our Who is Who project. 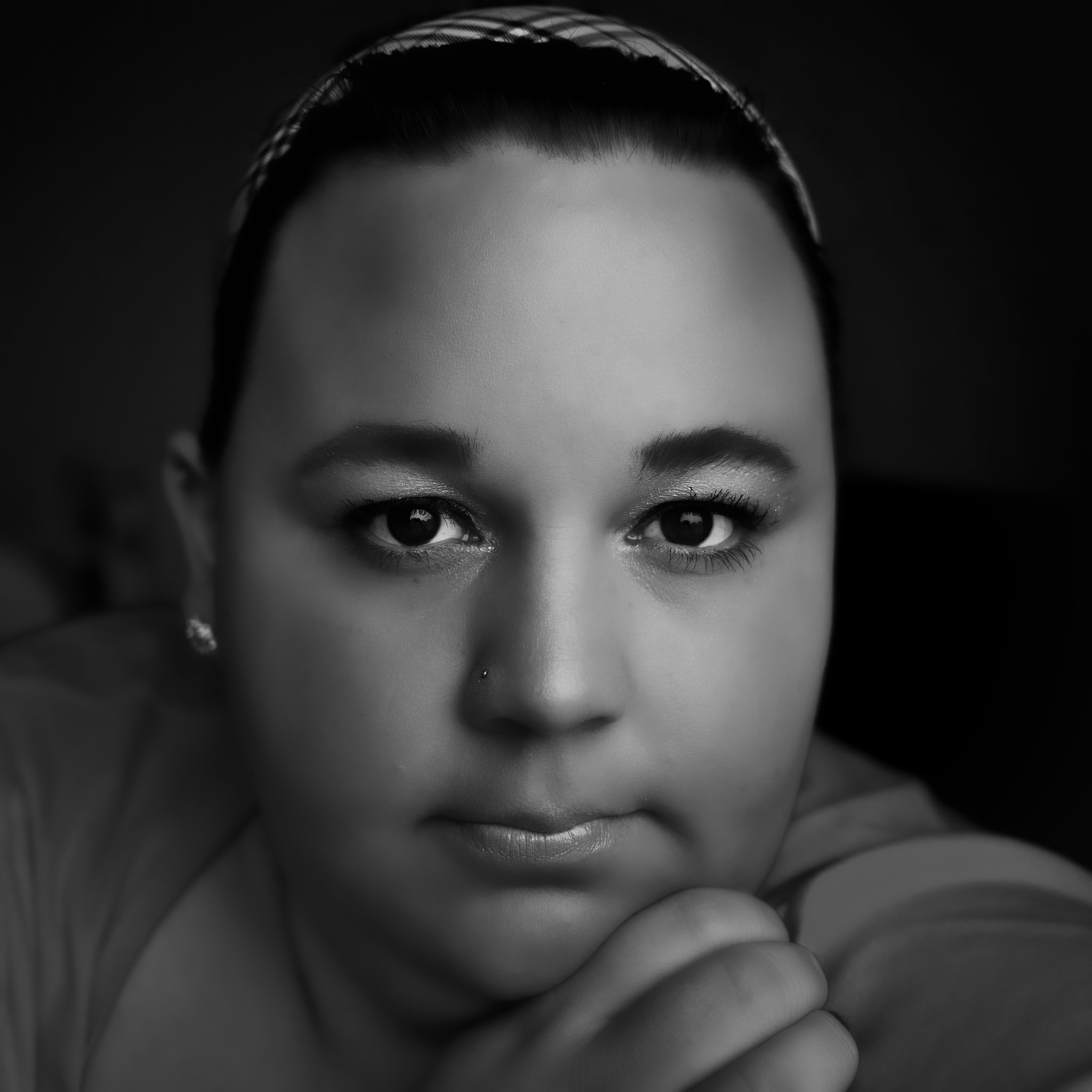 Hello, my name is Sabrina Hill. I was born in Toronto, but moved to St. Catharines whilst in middle school. Being that I grew up in the area during my more formative years, Brock was always a top contender for my undergraduate studies. Though initially accepted into Brock’s Economics program, in my second year, I shifted gears to pursue the study of Politics and Law, two lifelong passions of mine.

During my second year here at Brock, my fellow students twice elected me as their undergraduate representative for the Senate. In the course of my two terms, I was able to accomplish a number of goals for which I believe helped out the students both then and now. A mandate of mine was to lower the cost of public transportation for all full time students in the region. So after an exhaustive period of research and negotiations with community stakeholders, I released a white paper outlining a path forward for the university and BUSU to make available low-cost bus passes for all FTEs. A system that I am pleased to see still in place over fifteen years later.

Upon graduating from Brock, I moved overseas; ostensibly to explore, but in actuality to assuage my more ‘adventurous side.’ Ultimately I ended up settling in serene and contrasting South Korea where I worked in education, journalism, and served as an advocate for resettled North Korean refugees. Hearing countless, acute stories of those who had escaped the brutal totalitarian state to the north, I was compelled to form an NGO that helped educate and train Korean refugees and to help them to assimilate into an unfamiliar democratic and capitalist society (in the south). Additionally, I and a number of volunteers worked to get both aid and information into the isolated rogue state.

In 2018, I returned to Canada and was fortunate to finally get what I considered my dream job; ‘teaching at Brock University.’ With my experience in education and the knowledge I had acquired while traveling across Asia, I knew I would be able to effectively deliver the curriculum in an effective, entertaining, and meaningful way.

Being a member of CUPE local 4207 and taking the initiative to better know my union has certainly been worth the effort. I have learned so much about who the union is, what they do for us, and I have witnessed just how warm, passionate, the stewards and executive members are.

As an LGBT advocate, the union executive have been supportive, understanding, and caring. The spirit seems to be baked right into their charter. Having run NGOs and worked in political campaigns and other advocacy groups, I know how much time and energy their work takes and I just thank them for their tireless work behind the scenes to make our work environment as safe and rewarding as possible. I thank the union for this honour and I look forward to further working with them on new reforms and equity initiatives for our members.

Jun
1
Mon
5:00 pm Executive Committee meeting
Executive Committee meeting
Jun 1 @ 5:00 pm – 7:00 pm
This meeting takes place on Zoom. Please let us know if you would like to participate in the meeting by Zoom. info@cupe4207.org We would send you the information to join. You can download the app on phones or computer, or use via landline. Zoom Website Video instructions. Zoom Meeting Guidelines: All meetings will follow the ... Read more...
View Calendar
Add