We support whatever legal job action CUPE takes that may be necessary to secure fair and equitable contract terms and conditions for their members.

The BUFA Executive supports OCUFA’s campaign that all academic jobs should be good jobs with fair compensation, reasonable workloads, access to benefits, and job security. 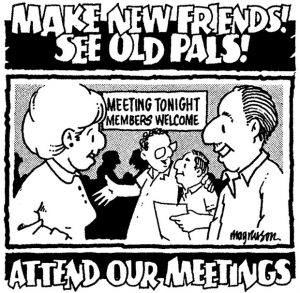 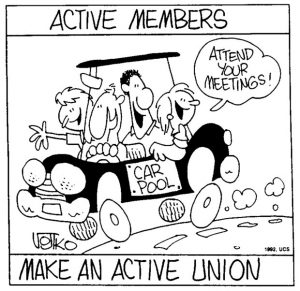