I am sharing the media release that the CUPE Ontario Executive Committee released yesterday.

As Co-Chair of the CUPE Ontario Women’s Committee and CUPE 4207 Health, Safety, & Wellness Officer, I want you to know that there have been discussions about the implications of what is going on in the United States with Roe vs Wade. Indeed, this information leak has created quite the ripple & wave across North America.

We support women’s right to choose, and if they choose to do so, they have the right to safe abortions. The Ford government has demonstrated their standpoint about women, their rights, and their bodies – it’s problematic.

Call upon the Ford government to put healthcare funding and resources for women where it’s needed, rather than support patriarchal laws that disempower women and put them at risk of duress, harm and death. Let’s call upon the Ontario government to do better – and to lead by example.

In the face of news out of the United States that Roe v. Wade could be overturned, CUPE Ontario sends a message of solidarity to outraged and frightened allies south of the border.

We know that such a decision will unnecessarily endanger the lives of so many, with one recent analysis warning that a total abortion ban in the United States would increase pregnancy-related deaths by 21%. We know that would disproportionately impact Black, Indigenous, racialized, and low-income people most of all. We know that this is the time to loudly say that “abortion is healthcare” and that “you can’t ban abortion – you can only ban safe abortion.”

And we also know that our solidarity is rooted in a shared struggle – the struggle over reproductive justice that crosses borders, however different we might think things are here.

Though abortion has been legal in Canada since 1988, it has never been equally nor fully accessible. Most abortion services are concentrated in cities, with Ontario having only four rural clinics offering these critical services. Some clinics or hospitals have limits on how far into the pregnancy they’ll perform an abortion at, forcing people, especially in rural areas, to secure lengthy and costly transportation to urban clinics.

In some parts of the country, you have to pay out of pocket for an abortion, a violation of the Canada Health Act. And in others, due to stigma and underfunding, abortion pills will not be prescribed.

Today, it’s not lost on us that in this provincial election, now in full swing, the Ford Conservatives include eight anti-choice candidates.

Instead of assuring us that Ontario won’t follow the lead of provinces which do not fund abortions in private clinics, forcing many between impossible choices, the Ford Conservatives have avoided important questions.

Instead of committing to ensuring access to safe abortions in rural regions, Doug Ford has said: “We’re not changing anything in Ontario. We’re keeping it exactly the same.” 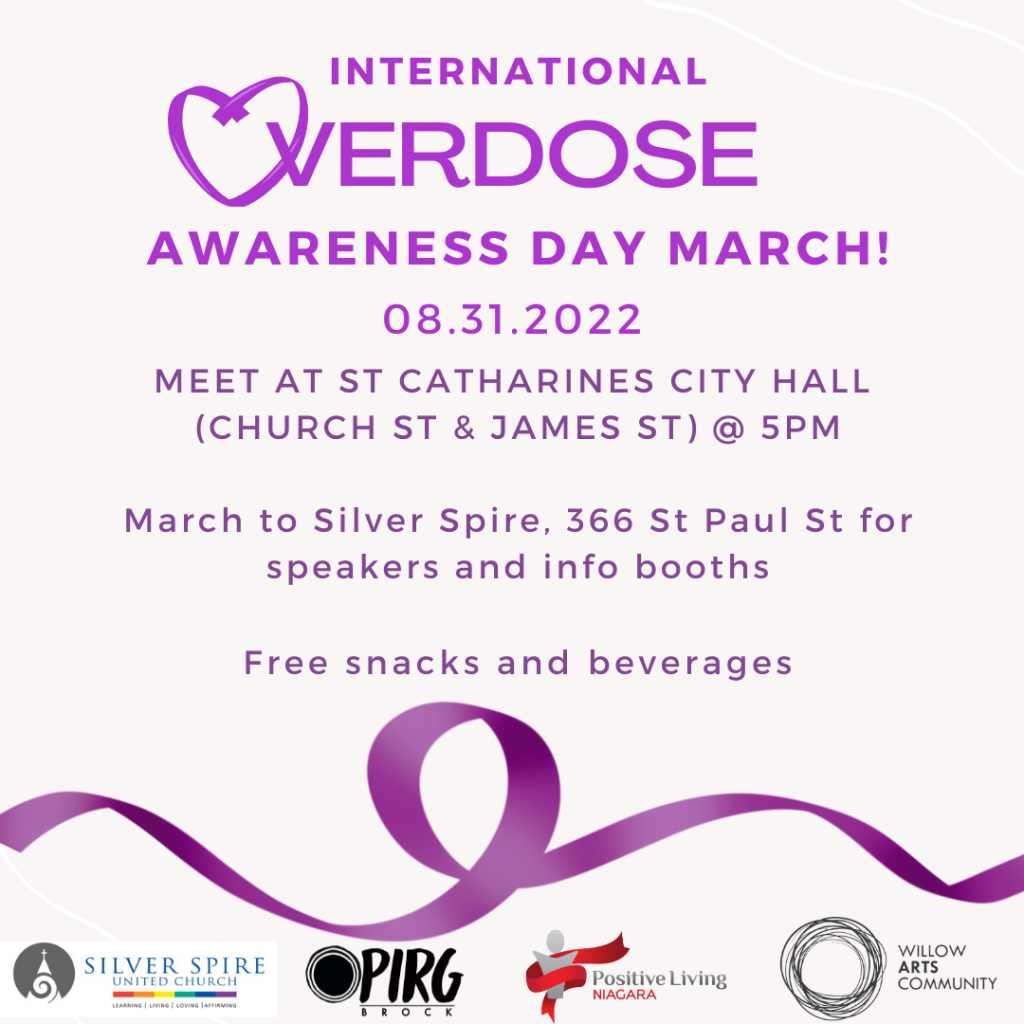 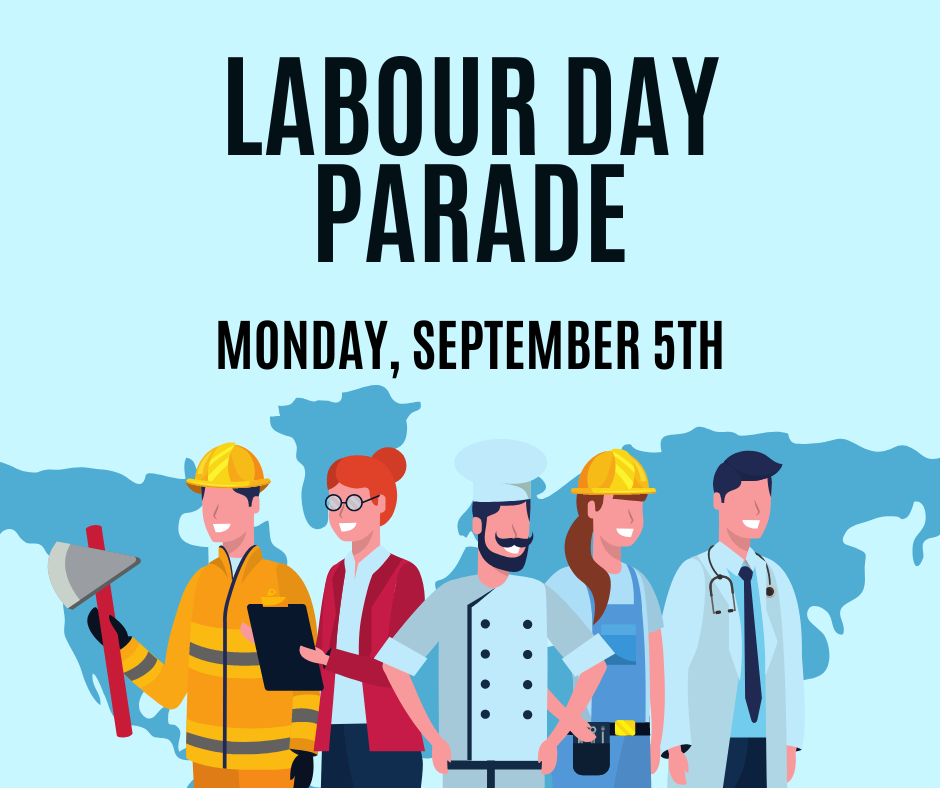