Skip to content
Here are the Executives and Stewards elected for the term May 1, 2022 – April 30th, 2023.
Executive Committee: 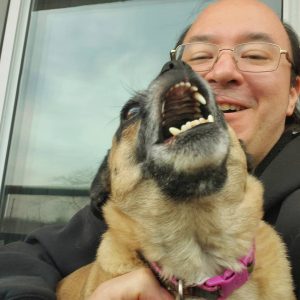 Nathan has been a member of Unit 1 since 2005, working as a Teaching Assistant, Marker-Grader, and Course Coordinator in the departments of Labour Studies, History, and Sociology. Nathan has previous served in the union as Steward, Vice-President Unit 1, Recording Secretary, and Treasurer. Nathan has also been active in sitting on various committees of CUPE 4207, including most recently chairing the Policy, Bylaw, and Finance Committee, and sitting on ad hoc committees that oversaw the most recent elections and earlier in the year in finalizing the calendar. All members are welcome to sit on any committee!

Currently, Nathan is also the Recording Secretary of the Niagara District CUPE Council (NDCC) and an Executive Committee member of the Niagara Regional Labour Council (NRLC). In his free time, Nathan spend time with his little dog Whiskey, and tries to find time to write and do photography. 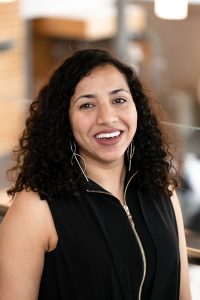 My name is Leila Meskine, I have arrived in Canada from Morocco in 2017 to complete my MA in Mathematics at Brock University. I soon started getting involved with our CUPE local 4207 to learn and fight and stand up for workers in my sector, I spent the first year attending meetings and getting initiated to the union work.

I was elected as Vice President for the local in 2018 and took active roles with various committees including the bargaining Committee. I am currently a delegate to the Niagara District CUPE Council and a delegate to the Niagara Regional Labour Council where I was recently elected as trustee. At the provincial level, I sit on the CUPE Ontario Women’s committee as a young worker representative and on the Ontario University Workers Coordinating Committee (OUWCC) as a migrant workers representative to advocate for the rights of women, young workers, migrant workers and voice their struggles and concerns. My ultimate goal is to promote the principles of social unionism and create a more just society for the Canadian working class. 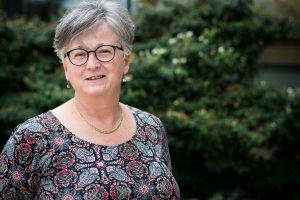 I’m the V.P Unit 2, and have worked as a Coordinator in ESL Services, Brock International since 2000. Though Unit 2 was formed in 2007, I was a Unit 1 member starting in 2002. I am passionate about ensuring a respectful equitable workplace, both at Brock and within CUPE, as well as working in the best interests of all 4207 members. I have been an avid knitter for decades and advocate for its use in stress reduction and mental wellbeing. If you’d like to learn more, just send me an email. 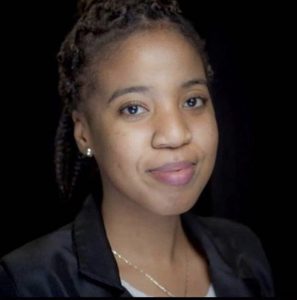 Daislyn Vidal is a member of Unit 1 and has worked in the department of Applied Health Sciences for close to two years. She served as the union’s Applied Health Sciences steward for more than a year. Daislyn is now the incoming Vice President of Graduate Studies for the union. She has a long history of and passion for doing work as a part of different student executives and committees at Brock. A fun fact about her: she enjoys connecting with others and trying international foods! 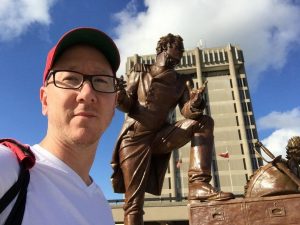 Hello there, I’m Darrin Sunstrum and I am honoured to serve as the Treasurer for CUPE Local 4207. I am a Brock graduate, who has worked as a Course Coordinator and Teaching Assistant in the Faculty of the Humanities, Department of Classics since 2003. I have served the local in various capacities, as a Faculty Steward, 1812 Health & Safety Committee, Bargaining Committee member and most recently as a member of the Bargaining Research Committee. I have attended numerous CUPE workshops and look forward to learning more  in order to serve our members and community. I’m always available for a chat and I look forward to meeting you. 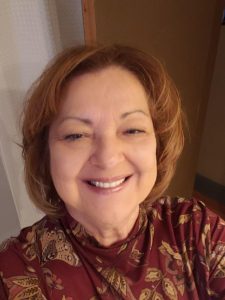 Hello Cupe 4207 Members, My name is Brigitte and I will be your Chief Steward for 2021/2022.  I have over 30 years experience in grievances, collective bargaining, dispute resolution, and general union business.  I have a BA in Sociology and MA in SJES – both obtained at Brock.  I have TA’d for Sociology and Labour Studies for the past 20 years.  I look forward to serving the members of CUPE 4207 once again. 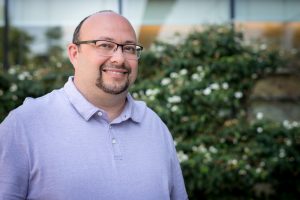 Hello Friends, My name is Phil Wachel and I am the Recording Secretary of the Local. I have been a CUPE 4207 member since 2004, but I did not get involved in the union until 2011. I played a part in organizing the English as a Second Language (ESL) Instructors into Unit 3 almost ten years ago. In my free time I spend a lot of time watching Toronto Blue Jays games. I also like to think that I have a bit of a ‘green thumb’ for vegetable gardening. In Solidarity, Phil. 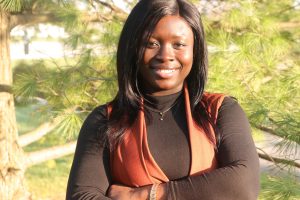 Lina, moved to Canada from Ghana in Fall 2019 to pursue her master’s degree in Geography, at Brock University.  After quickly adjusting to her studies and the Canadian culture, she decided to give back to her community by becoming actively involved in extracurricular activities. In the past, she has served as a member of the International Committee, GSA and is currently the Geography’s Program Delegate and Cohort Representative at the Graduate Students’ Association Program Assembly and the Department of Geography, Brock University, respectively. Outside of Brock she is a delegate to the Niagara District CUPE Council where sits on the women’s committee and a co-founder of Connect Niagara, an energetic young adult group that seeks to foster community among young adults. Lina strongly stands against anti-Black racism while encouraging activism of underrepresented groups in the union. Dr. Tracy Kennedy began as student at Brock U in 1988 and completed a general arts degree with a Classics focus, and an honours degree in Sociology (yes, her undergrad thesis is in the library!). Tracy joined CUPE 4207 in 1999 as a teaching assistant in the Sociology department, and in 2002 became an instructor in Communications, Popular Culture & Film teaching innovative digital culture courses. Tracy has also taught courses in Recreation & Leisure Studies, Child & Youth Studies, and Interactive Arts & Sciences.

Outside of Brock, Tracy is a registered Yoga teacher, Health & Wellness Practitioner, and she DJs a radio talk show called “The Everyday Empaths Show”, which is hosted by Niagara Community Radio. Fun fact: Did you know that Tracy is an avid Heavy-Metal fan and has attended hundreds of Rock concerts across North America?

Tracy is also a member of the Unit 1 Bargaining Committee, Co-Chair of CUPE Ontario Women’s Committee, and a Niagara District CUPE Council Delegate. 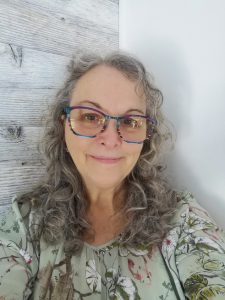 Hello everyone, my name is Kim Lee and I am the ESL Housing Coordinator here at Brock. I have been at Brock three years and have spent the last 10 months on layoff due to COVID-19. I decided that I would like to become involved in the Union as a steward in Unit 2.

My union background involves a short term as a member of the Steelworkers Union some 30 years ago, and my father was a long time member of the local IAFF 485 Firefighters Union and humbly served as Union President for 35 years.  Although my time as an active member has not been long, I have a good understanding of how I should serve my fellow members.

I have a strong interest in health, safety and wellness being active in empathic yoga, qigong, mindfulness, and meditation. I welcome anyone to reach out so that we may get to know one another. 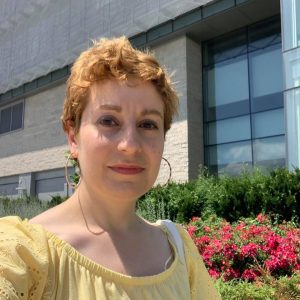 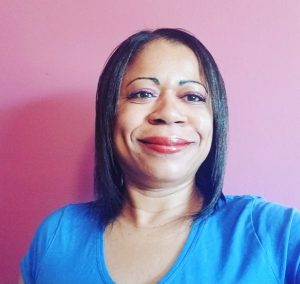 Stacyann Williams is the Steward of Social Sciences. She has a degree in Sociology. Stacyann has been a member of Unit 1 since 2020, working as a Teaching Assistant in Sociology. She looks forward to serving the members of CUPE 4207.

Department Stewards
We are currently looking for members interested in serving as 4207 Department Stewards for the next term. For more information, contact your Chief Steward – Brigitte Cecckin chiefsteward@cupe4207.org